The Broncos partnership is about much more than just funding. Several current and former Denver Broncos players are alumni of Boys & Girls Clubs. These alumni along with other players and Denver Broncos Football Club staff have made commitments to share their time and serve as role models for current Club members.

The Darrent Williams Memorial Teen Center was dedicated on May 29, 2008, to better serve the teens in the Montbello community. The Teen Center provides a safe place for teenagers in the Montbello neighborhood to spend their afternoons and evenings. They can work on homework, learn new computer skills, participate in sports with their friends, and much, much more. 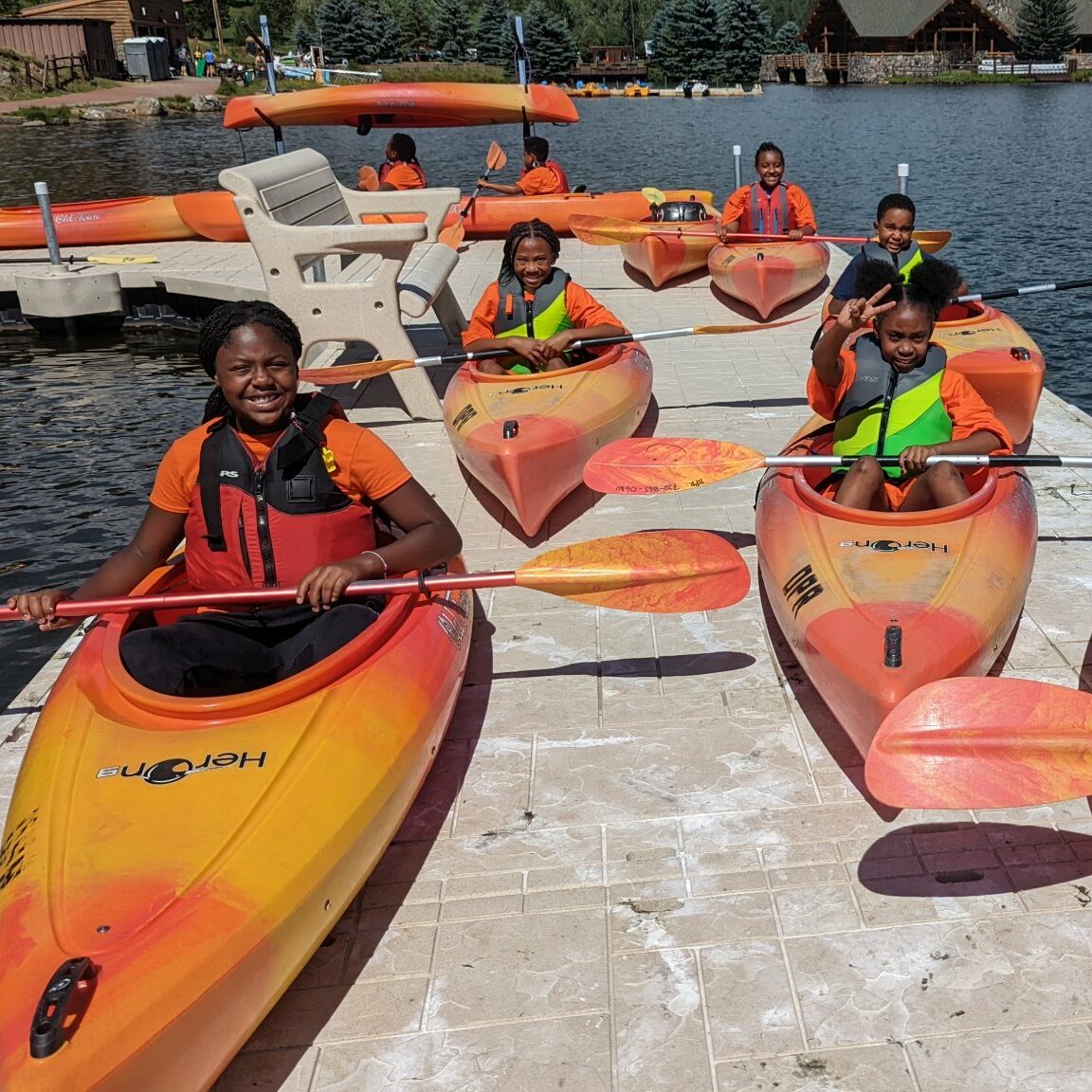 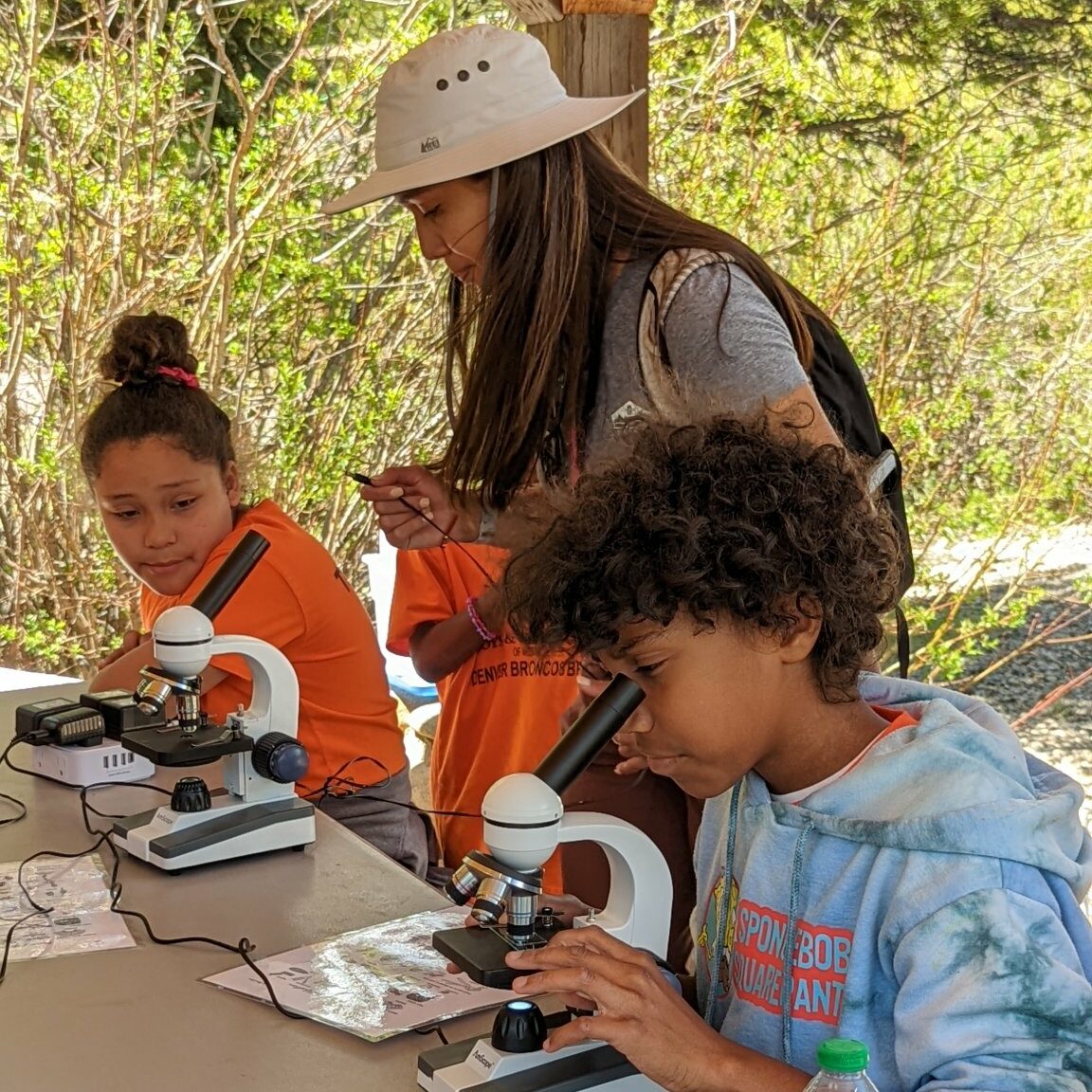 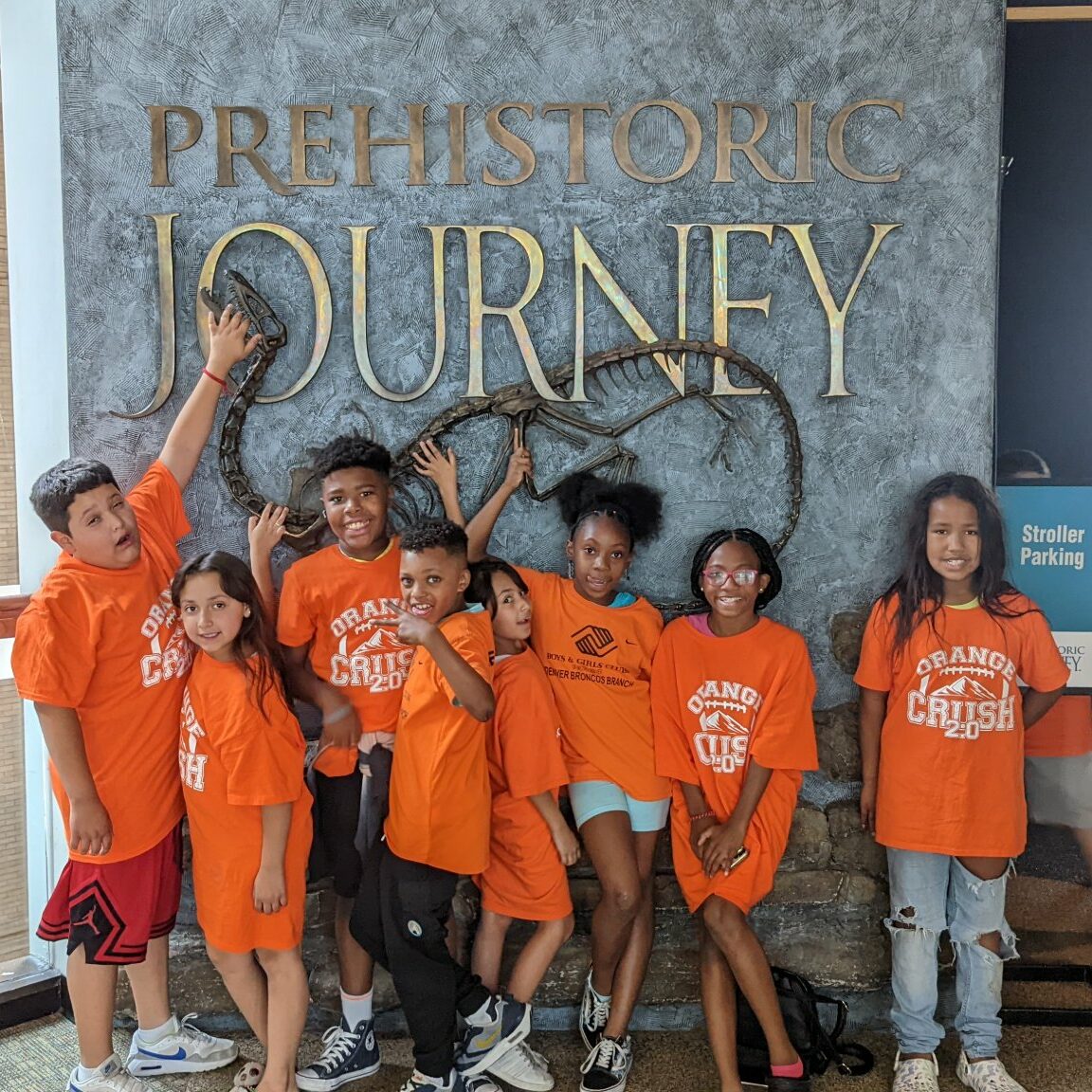 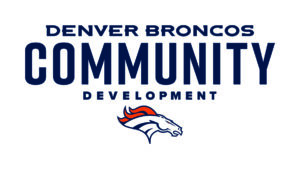 Fall registration is now open for the 2022-2023 school year. Click here to join the Club for access to affordable, fun, and safe after school programming at over 20 Clubs across Metro Denver! 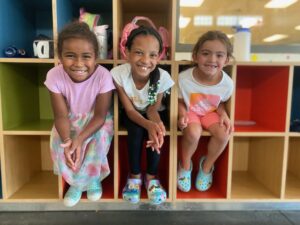