Your chance to grow and make a difference.

Boys & Girls Clubs team members share why they love working with us.

<< Back to Careers Homepage 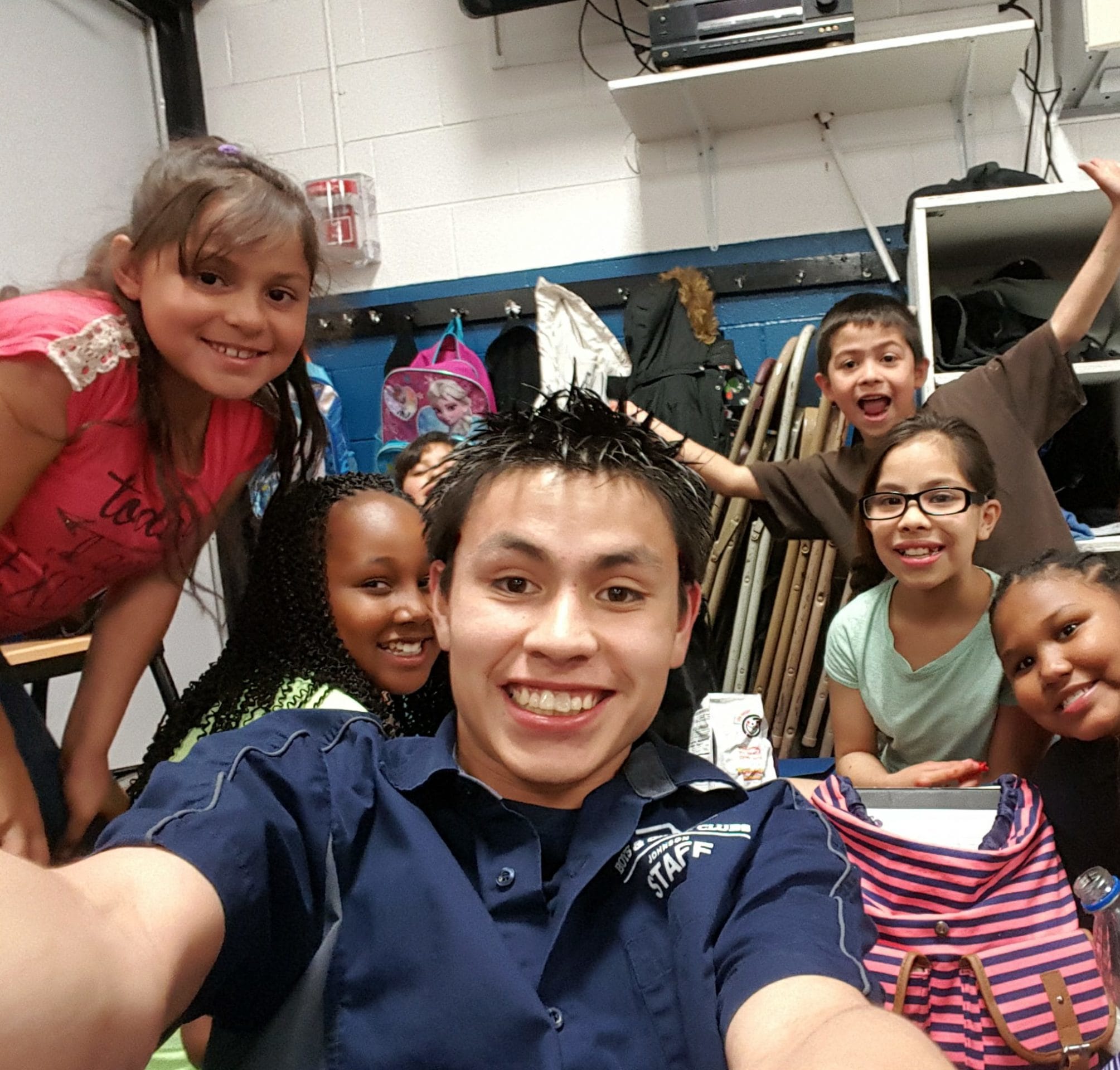 “As a former Club member, I can relate to a lot of our youth and their situations. To be able to pass on the opportunity for kids to achieve their greatest potential is very important to me.”

I have been a part of Boys & Girls Clubs of Metro Denver for more than a decade and I’ve loved every moment of it. I am a former Club member, worked at our Johnson Club for many years, and now support the whole organization through my work at our Program Support Center.

As a former member, I can relate to a lot of our youth and their situations. To be able to pass on the opportunity for kids to achieve their greatest potential is very important to me.

One of my proudest moments at Boys & Girls Clubs of Metro Denver was working at Johnson Club at the State Game Room Tournament competition. We won the Table Tennis Championship five years in a row. In the 2019 tournament, all 15 members from Johnson came home with a trophy. It was one of my greatest accomplishments.

Throughout my time at Boys & Girls Clubs of Metro Denver, I’ve always been guided by one of our core values: respect. I was always taught to respect my elders, respect others and most of all to respect myself. I believe if this value is mastered you can become humble and successful at anything you put your mind to. I’m honored to have cultivated that value throughout my years here – both as a Club member, and now as a part of our staff. 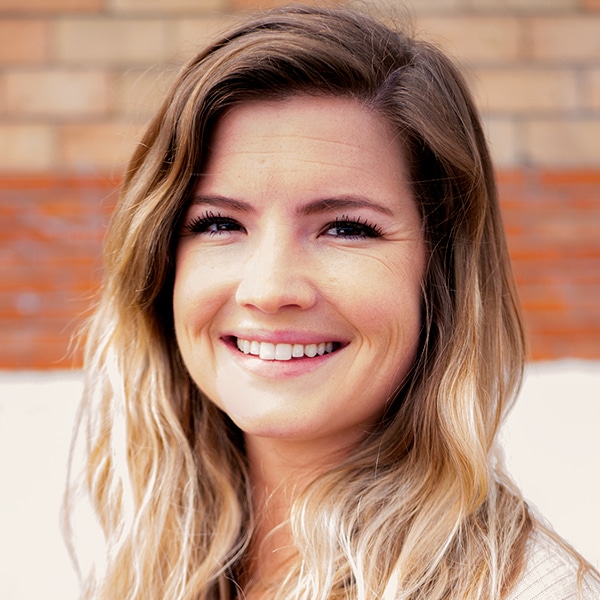 “I fell in love with our mission instantly.”

I love the relationships that you get to build with the Club members and their families, but my biggest motivation by far is the change and growth that you get to see when kids are at the Club. So many of our members walk in those doors with little to no skills in managing emotions and coping and often have very few interests; not because they don’t want to be, but because they don’t have exposure.

Once these kids walk through our doors, though, that all changes. You get to see their faces light up when they try a new activity. You get to see that kid who used to curse and throw a tantrum when they were angry now take a deep breath and talk through their issue. Not because you are asking them to, but because they want to.

Witnessing that growth and knowing that you help these kids get to that point bring a joy that I cannot describe. You become someone that the members trust and feel safe with and for a while, these kids get to be kids again. 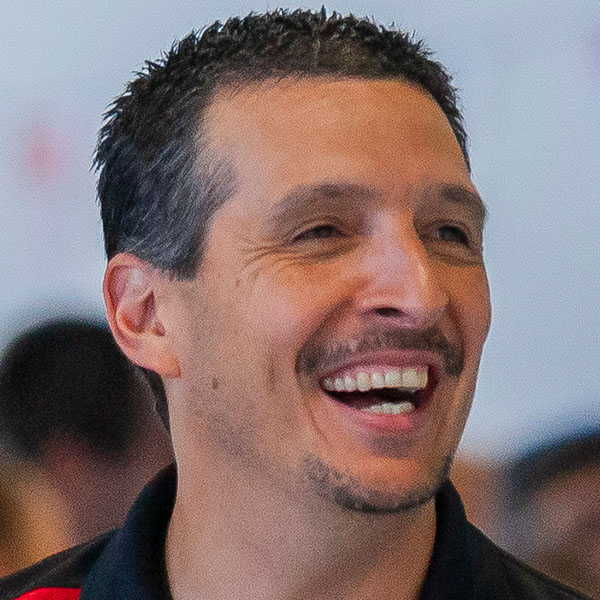 “Mentoring our members has been priceless. Many have become like family as they have grown up.”

I have been involved with the Boys & Girls Clubs of Metro Denver for over 36 years now, believe it or not! After so many years, I have built many relationships – and have a huge group of young women and men that are now a part of my life.

I started as a member at the Johnson Club, and then the Owen Club, where I was a member until I was 18. After taking some time away to start a family, I returned to volunteer in 2003, where I served as one of the football and basketball coaches at the Denver Broncos Club in Montbello.

I truly enjoy coaching and developing youth through sports, and the Club has allowed me to do just that. After a few years at Broncos, I was offered the position as their Athletics Specialist, where I served for a year. Then, in 2009, I was given the opportunity to serve as the Club Director at the Cope Club.

I have now been at the Cope Club for 11 years, where I’ve built strong relationships with the community, schools and families. I implemented the Bully Program at Cope that has received recognition from Cartoon Network and has been implemented at other Clubs. But most importantly, I’ve been able to coach and mentor countless amazing young people over my time here. The experience has been truly priceless.