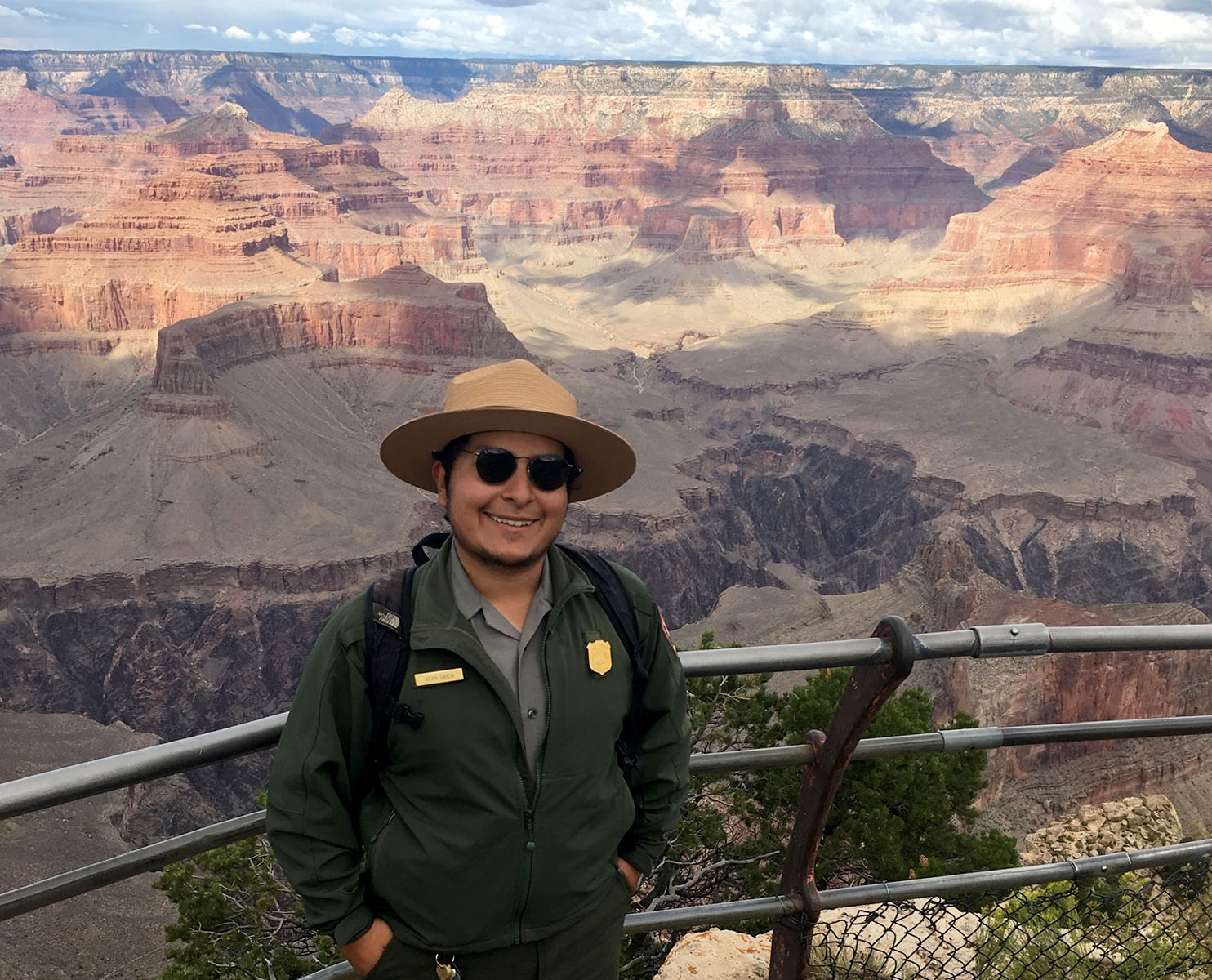 Kevin credits the Denver Broncos Boys & Girls Club with saving his life. A member from 2004 to 2008, the Club was the difference between a life spent on the streets and a life that now includes college graduation, a job he loves, and the opportunity to become a leader in Colorado’s great outdoors.

Kevin shared, “My brother and I grew up in a tough area. Many of my old friends got involved in gangs, shootings, drugs and violence. Luckily, our friend introduced us to the Club – so, instead of hanging out in the streets after school, we hung out at the Club.”

While Kevin’s Club experience began as a safe place to go after school, it grew into something much larger. He shared, “The Club offered us so much that we would have never been able to afford, like sports teams, tutors, and learning about computers, art and food.” Kevin and his brother were able to participate in programs that supported their academics, allowed them to explore interests in sports and the outdoors, and developed their character and leadership skills.

When Kevin’s family moved from Denver to North Carolina when he was in high school, he kept the momentum of focus and success that had blossomed at the Boys & Girls Club. After graduating from high school, he went to community college. From there, he transferred to Appalachian State University and graduated with a bachelor’s degree in recreation management in May of 2019.

“My brother and I are very grateful for our Club and the staff. They helped us to become the successful people we are today.”

Right after graduation, Kevin followed his love of the great outdoors and started working as a park ranger for the National Park Service at Grand Canyon National Park. Although he is currently working at a small park in Alabama for the winter, what he is really looking forward to is his new job at Rocky Mountain National Park for the summer of 2020.

As he returns to Colorado for his dream job, he does have one other priority: “When I start working at Rocky Mountain National Park, I hope to give my old Club a visit. I’d love to go in full uniform and talk to the kids about my time at the Club.”

Congratulations, Kevin! We look forward to seeing you, in full uniform, at the Denver Broncos Club very soon.