Remembering a Champion in the Community 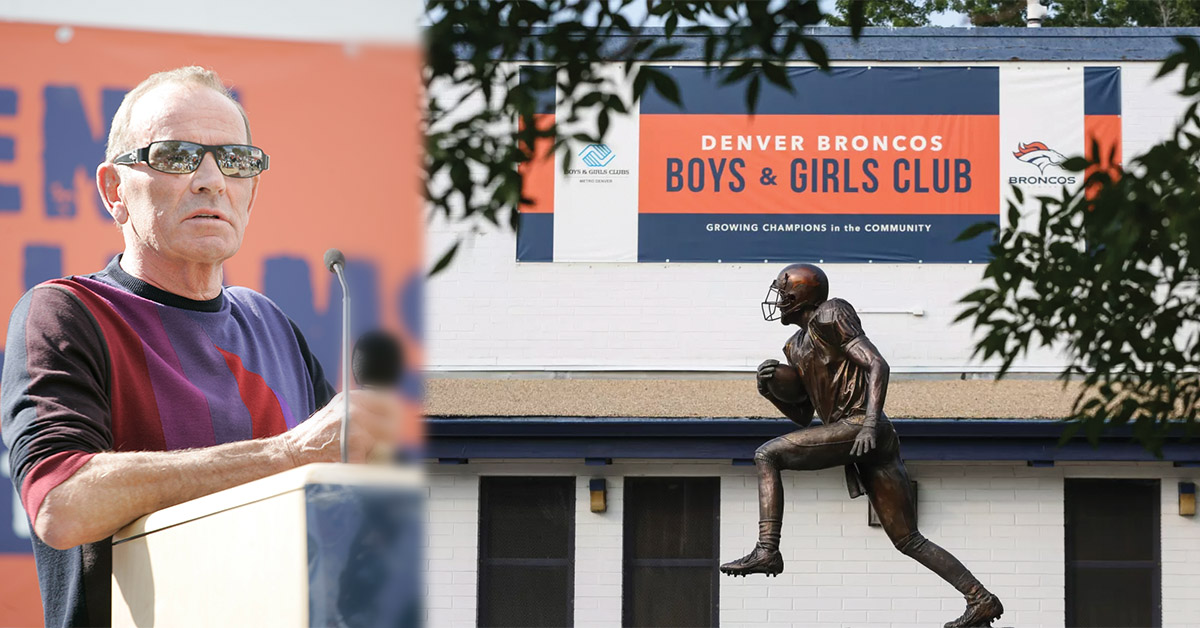 In lieu of flowers, donations can be made to Boys & Girls Clubs of Metro Denver as one way to honor Pat Bowlen’s memory.

We are deeply saddened by Pat Bowlen’s passing and we extend our sympathies to the Bowlen family and Denver Broncos organization.

For many, Pat Bowlen will be remembered for his team’s astounding success on the field, but for more than 15,000 kids and teens in Denver’s Montbello neighborhood, his legacy means much more.

Bowlen broke ground on the Denver Broncos Boys & Girls Club in 2003, and ensured that kids in need had a safe, supportive place to grow and learn. Bowlen’s dedication to supporting the community led the Broncos to become the only professional sports team in the nation to fully fund a Boys & Girls Club.

He set a standard for giving back to the community that has been followed by countless NFL superstars and members of the Broncos organization. He encouraged players to be role models in the community and gave hope and opportunity to generations of young people in Northeast Denver.

Bowlen helped the Broncos Club expand opportunities for teens by opening the Darrent Williams Memorial Teen Center in 2008. As a tribute to his service, Boys & Girls Clubs of Metro Denver named the outdoor field at the Suncor Boys & Girls Club in Commerce City in his honor.

It is impossible to summarize the thousands of lives that have been transformed and given opportunity because of Pat Bowlen’s generosity and dedication to his community. We are forever grateful that he chose to partner with Boys & Girls Clubs and we will work hard to continue his legacy of service.

In lieu of flowers, donations can be made to Boys & Girls Clubs of Metro Denver as one way to honor Pat Bowlen’s memory. 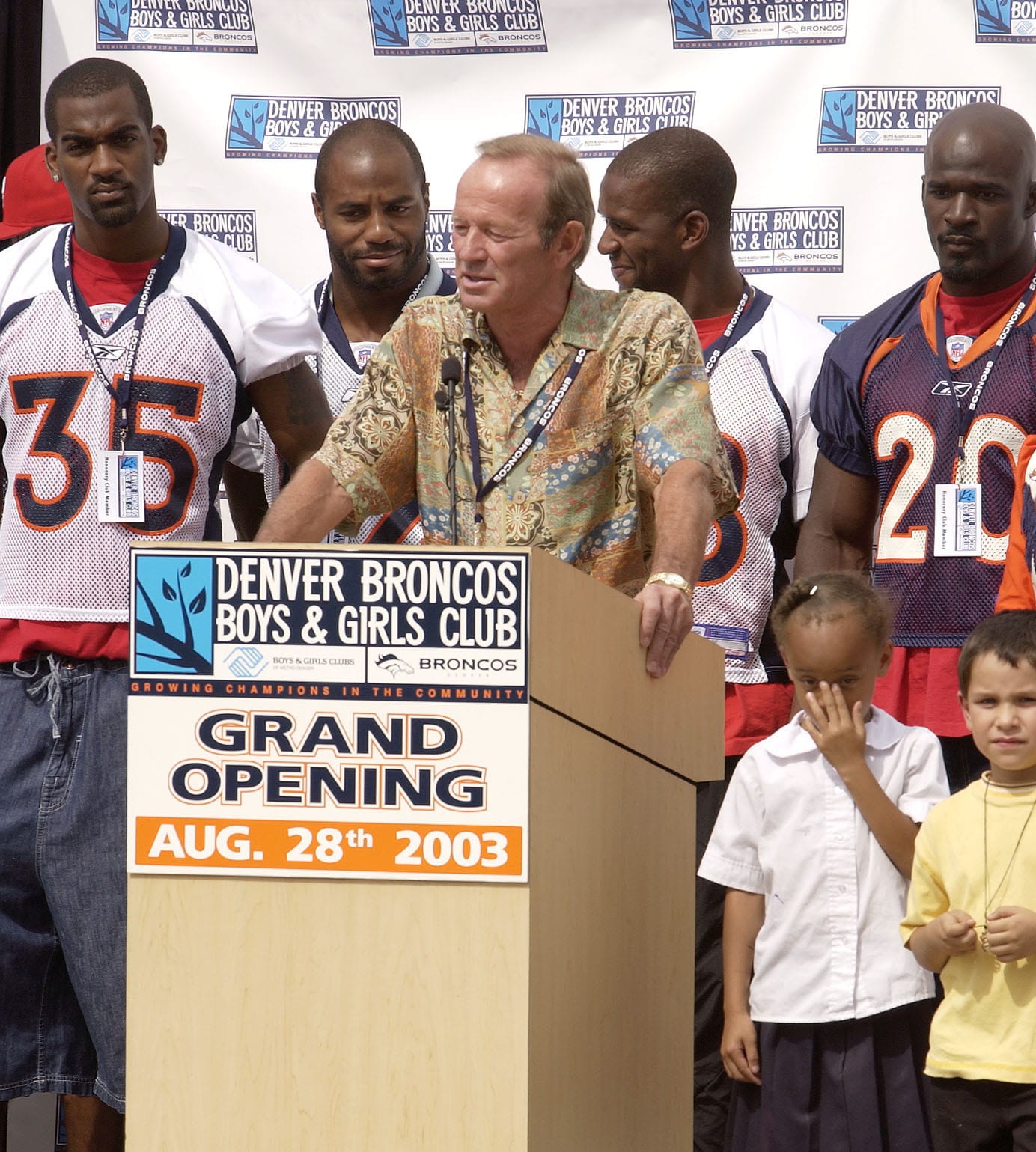 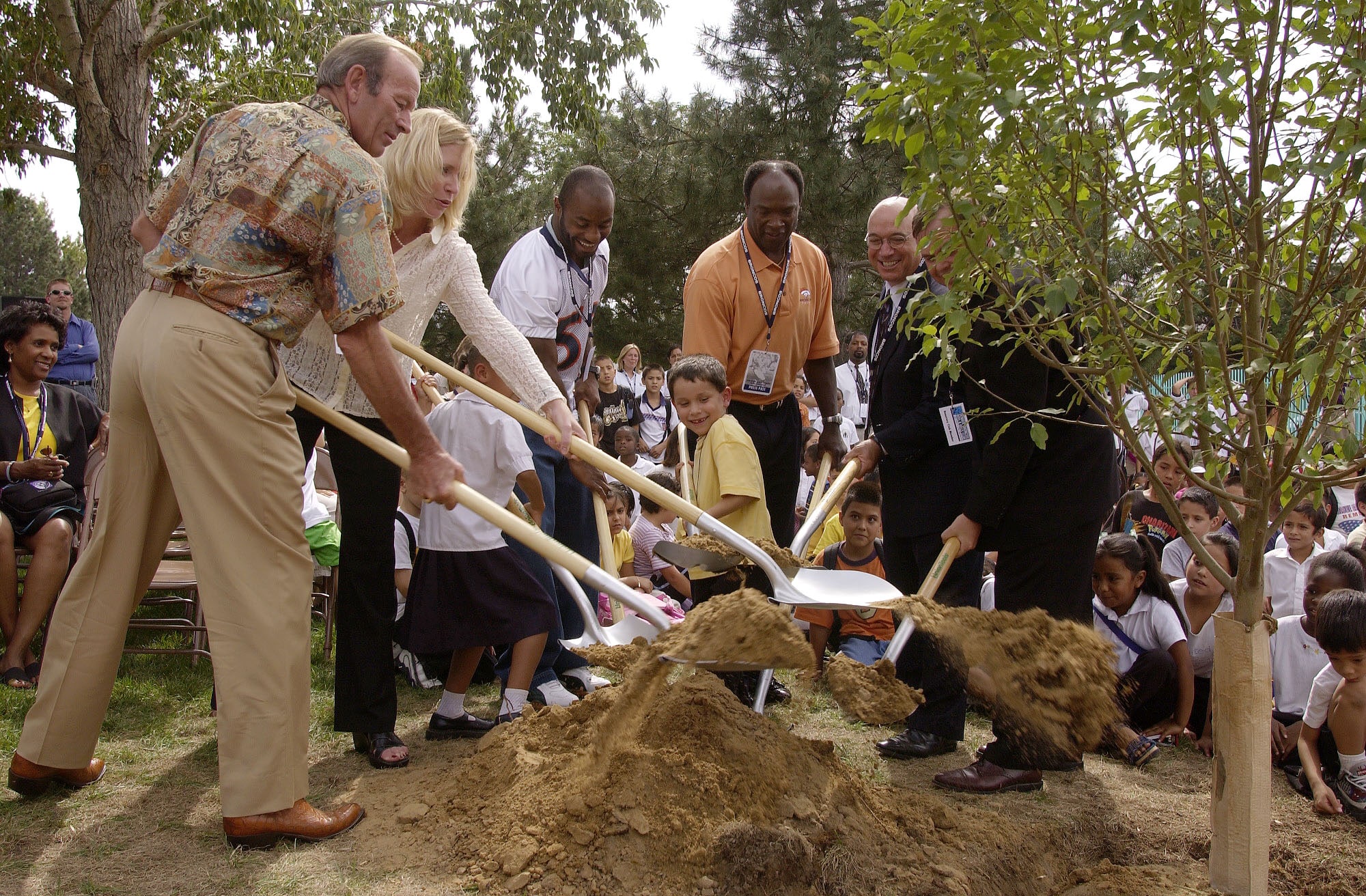