Her Passion is Dance…and Helping Others

Rachael likes to tell the story of when she was so small she fit in the palm of her father’s hand. Born premature, Rachael faced some physical challenges early on. But you’d never know that now.

Rachael discovered her passion for dance in middle school. When she was offered a chance to teach dance to other kids at the Vickers Boys & Girls Club, Rachael saw a way to improve upon her own instructors.

“I would go to dance classes and the teachers would just say the terms and how to move your legs,” she said. “They didn’t even ask us if we had a good day at school”

As Rachael’s skills grew, she started teaching her own classes and she decided to make it a priority to focus on her students’ mental health and well being. She started an activity called “Circle Up,” where the kids would gather around and express their feelings.

“We ‘Circle Up’ at the beginning, middle and end of every class,” Rachael said. “I ask the kids to rate from one to ten how they’re feeling. They can explain if they want to, but they don’t have to.”

Rachael’s authentic concern for her students’ well being has transformed her dance class into something more. She focuses not just on perfecting choreography but also on being a good person and triumphing over adversity.

“I tell the kids that every day of your life can be different if you choose it to be different,” she said. “My dance classes show them that you can be nice to other people. You don’t have to fight or force things to get your way in life.”

“She’s very focused on loving those around her,” explained Shonnie Fisher, the Teen Specialist at Rachael’s Club. “You can tell that it comes from a personal place. She knows how it feels. She can truly empathize with the kids.”

This spring, Boys & Girls Clubs of Metro Denver selected Rachael Haynes as our Citywide Youth of the Year. Rachael has a long list of academic and community achievements, but it was her dedication to helping others that most impressed our judges. 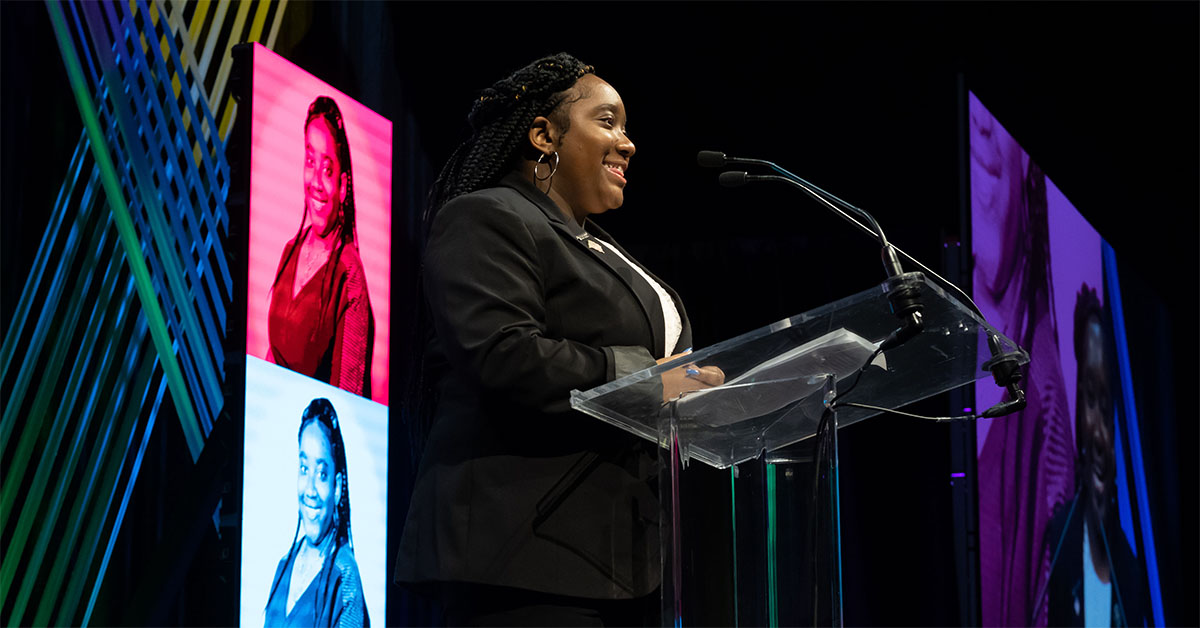 “Now, I’m going to graduate [from high school]. I’m going to be an adult. And I know I’m ready. I know this because the Club has prepared me for what comes next.” – Rachael Haynes, age 18 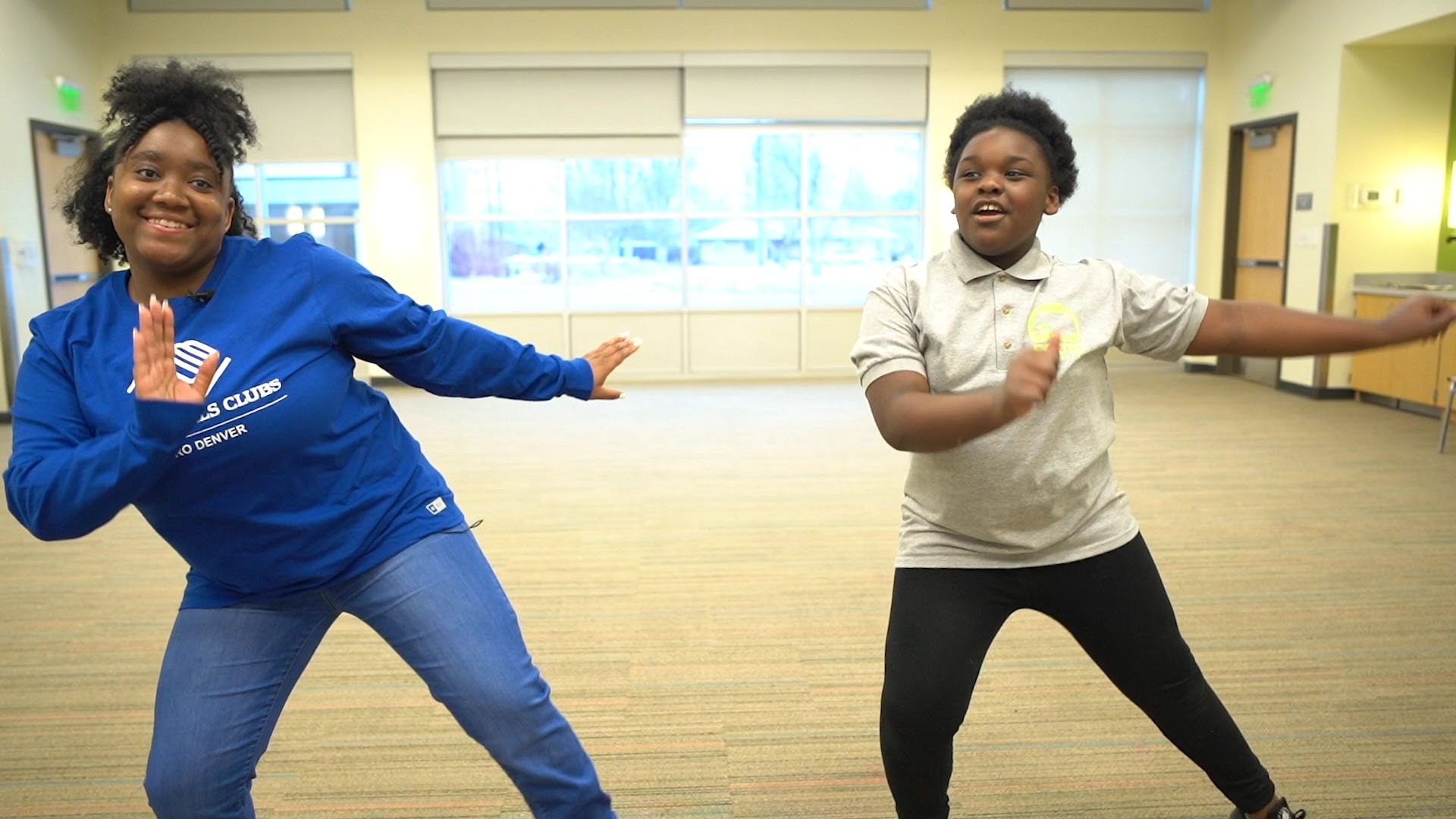 Rachael encourages kids to believe in themselves and know they can achieve anything. “I’m a miracle living in a world where being perfect is a disease.” 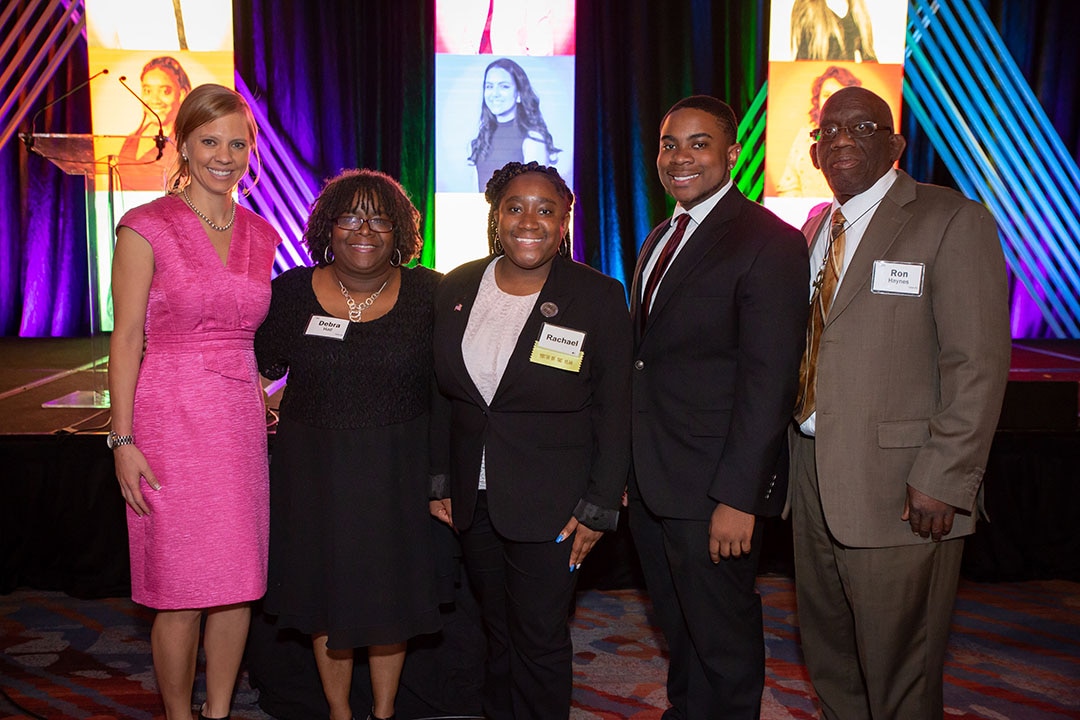 “Rachael embodies the very best values of the Club. It’s my privilege to recognize her and her family tonight. ” – BGCMD CEO Erin Porteous