Rachael shines as our 2019 Youth of the Year 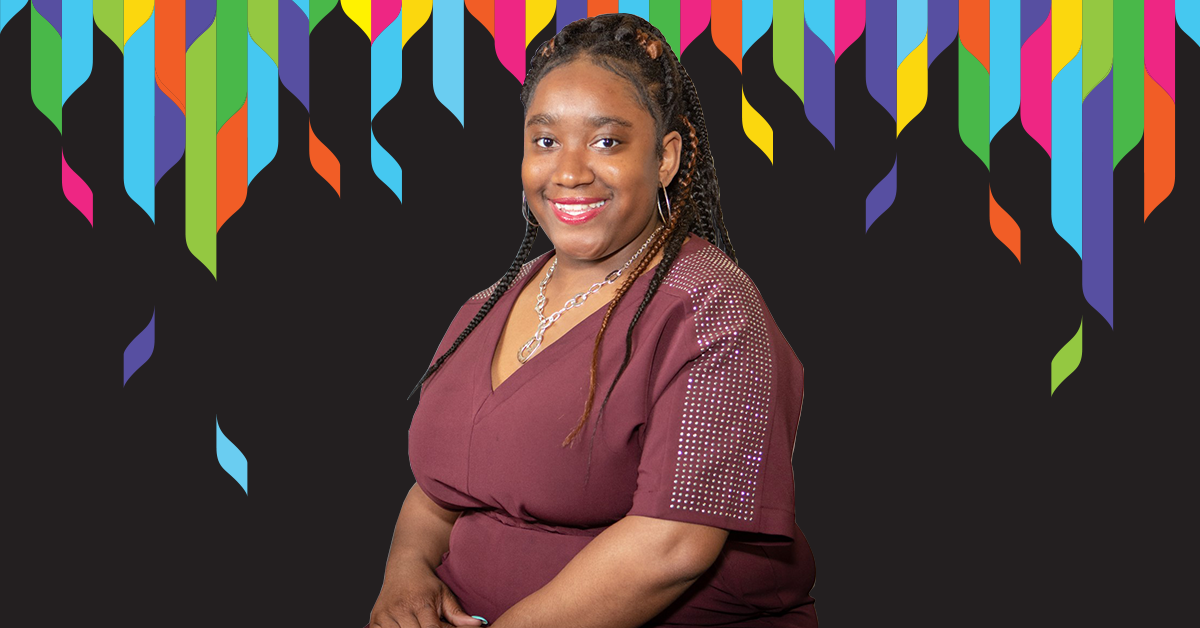 For years, 17-year-old Rachael has been a stand-out performer and mentor in her community. Now, we’re excited to announce that she’s Boys & Girls Clubs of Metro Denver’s 2019 Citywide Youth of the Year.

“Growing up, I haven’t always felt like I had a voice,” Rachael said. “When I felt like no one was listening, I turned to the Boys & Girls Club. It’s a place where I feel safe, where I don’t feel judged and where I can let my light shine.”

And shine she has.

Rachael has completed more than 500 hours of volunteer service in her community and she’s completed AP and colleges courses as a senior in high school.

“When we went to feed the homeless, I had a wake-up call,” she said. “I realized that people who are less fortunate than me are just like me. I talked with a man about the struggles he went through. When he was in high school, he was homeless and no one knew. It made me wonder how many of my classmates could be homeless. The experience taught me to be grateful for what I have.”

A Club member for 12 years, she’s taken advantage of nearly every opportunity the Club offers – but one program in particular is her favorite.

Rachael has been involved with the Club’s dance programs since she was 12 year old. She was cast in a leading role when her Club put on a production of The Wiz, and she assisted with rehearsals and helped younger members learn their routines. She choreographed and directed two dance numbers in the show.

Rachael has continued to show a passion for helping and supporting others. She teaches dance at her Club and high school, and during every class, she takes time to check in on her students’ emotional well-being.

“Like many teenagers, I struggle with feeling good about myself and I don’t often get the encouragement I need from the people in my life. Because of this,” she said. “I want to be a positive influence for other kids. I want to build others up and see them be who they are meant to be.”

Help us celebrate Rachael and all our Youth of the Year at our annual Boys & Girls Clubs Gala! Join us on Saturday, April 6th, at the Hyatt Regency Denver for a fun-filled evening with live music, auctions, dinner and more!  Buy tickets today »

“I realized that people who are less fortunate than me are just like me.”